The Impact Of What We Leave Behind 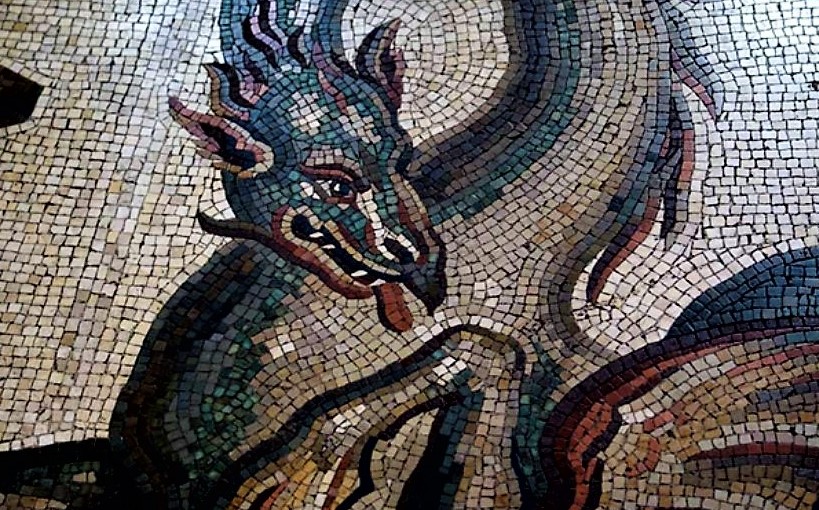 For decades of my Christian life I did not understand the importance of building a church building that would stand the test of time. I thought the building was just a place to meet. Over the years providential encounters changed the way that I look at this. The first turn came when we attended a meeting in Selma to hear a minister from California talking about the importance of church architecture and leaving a sacred place behind for our children’s children. Up until that point I had only looked at church buildings as a meeting place to hear preaching.

My next turn in thinking came from two overseas trips to Italy and Israel. We toured churches in both countries and I was struct by the fact that even though I did not practice the faith of the church I was visiting; the architecture spoke to me. I knew instinctively that it was a sacred building, I knew it was a place to be silent and pray. I even wanted to dip my finger in the holy water font. Every nook and cranny were adored like what you might expect in a King’s palace. They had a majesty and awe about them. Also, the thought that the person who started the building most certainly did not live to see it completed because in most cases it took more than one lifetime to build.

My third turn took place when we attended Church of the Ascension in Montgomery Alabama. I had a desire to be a part of the Altar workers and on a tour given by the group, we were instructed on the various appointments in the design that led to worship. Every detail had meaning and a biblical component. One thing that struck me was an example given that many ancient churches have a dragon in mosaic in the narthex floor to remind us that the devil is under our feet! I had never thought of the building speaking to us, but this was so exciting.

Next came a series of talks given by Cindy Bargainer on The Tabernacle in the wilderness. It was an exciting presentation of how everything in the Tabernacle spoke of a biblical truth now made clear in Jesus.

Mother Angelica said it best when she told a woman visiting the Shrine of the Blessed Sacrament in Hanceville that it was her house. No matter what our financial status; we are all wealthy in God’s house and his house is our house.

This subject matter is top of mind right now; we are working on a historical booklet on our church that showcases “Theology Through Architecture.” It is an exciting subject matter because every design feature in these historic churches has deep, theological and spiritual meaning.