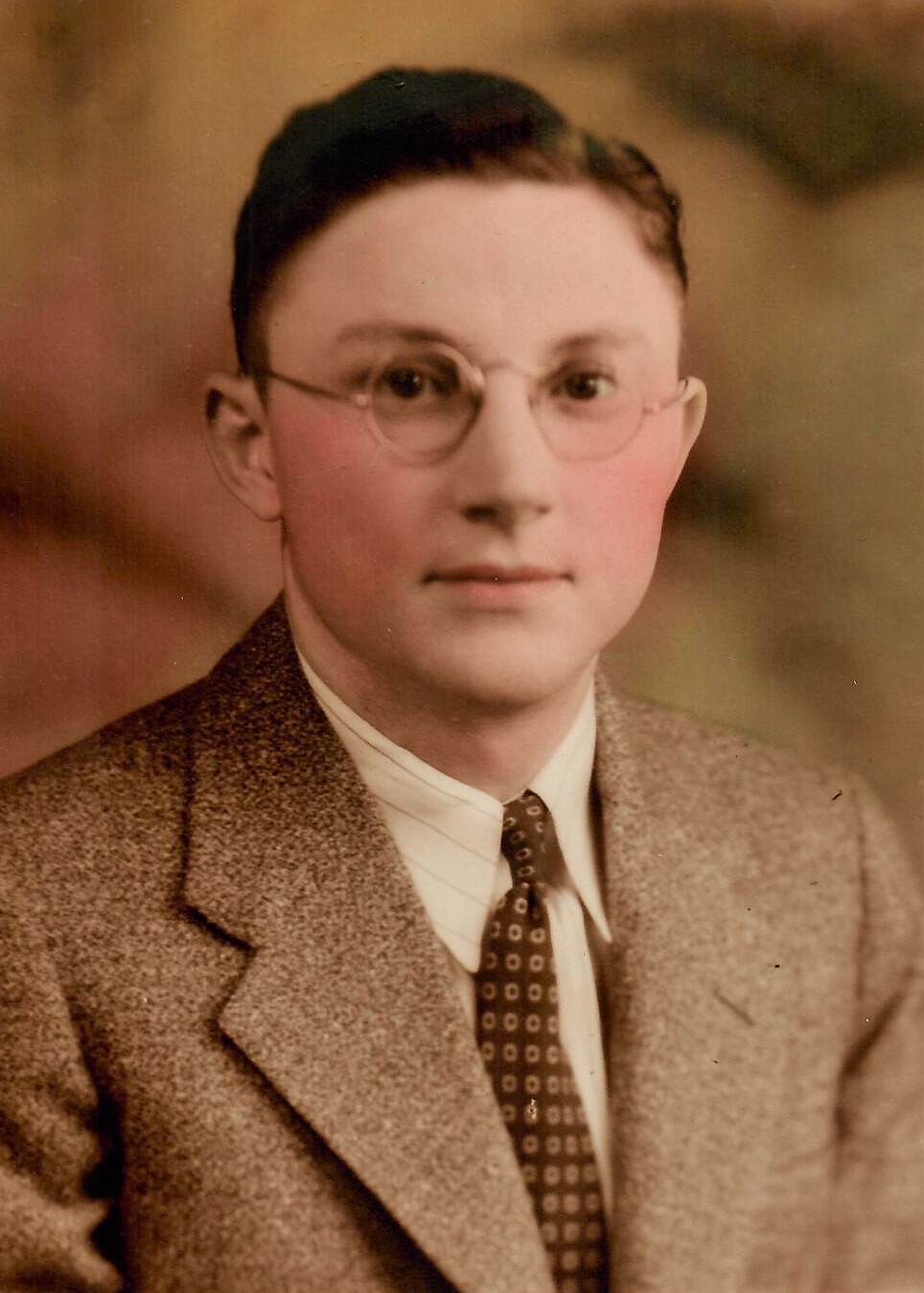 William H. Rowell (Henry) was Deborah’s grandfather. All the kids called him Pop. Pop loved his grandchildren, but he especially loved Deborah and Jennifer. Many in the family have mixed memories of Pop, but all Deborah can remember is his unconditional love. He would always sing that Hank William song to her: “Hey Good Looking, What Chu Gotta Cooking?” Meme, Deborah’s grandmother (MeMe) and Pop would pick up the girls after school on Friday in Montgomery and head to the cabin on Lake Jordan. There cabin was on the Titus side of the lake at Jones Corner. The original cabin was a two-bedroom concrete block home with a sleeping porch. What wonderful memories. 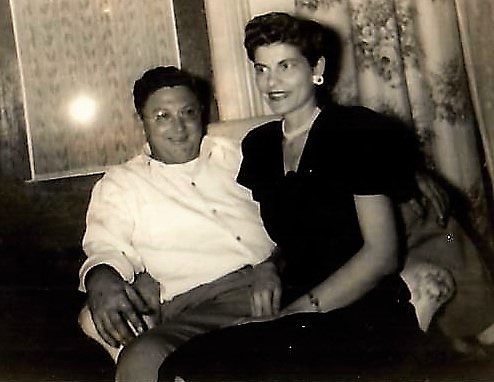 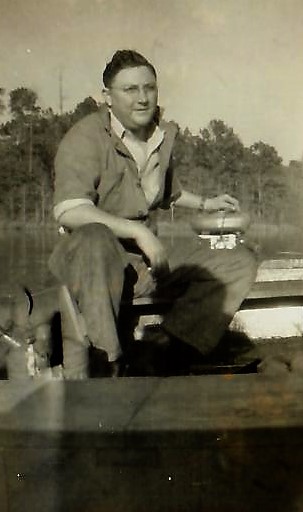 Pop would teach all the grandchildren to fish, shoot a gun and MeMe was always cooking up something southern and delicious in the kitchen. Deborah stayed with MeMe, Jennifer loved to shoot the gun and Chess loved to fish. Jennifer too would get up before daylight with Pop and go fishing; when they returned there was always a big breakfast to look forward too. Later in life when Deborah and I married we lived across the lake from MeMe and Pop. I recall every Wednesday while I was in Montgomery at work at the family business (Giles Enterprises), Deborah would load up all the children in the 28-foot pontoon boat and head over to Meme and Pops for lunch. MeMe and Pop would always have every year a flourishing vegetable garden, so you could always depend on fresh vegetables at the dinner table. No one could ever cook like MeMe; it was made with so much love and you know what I mean. Everyone always enjoyed this special day of the week and when I got home from work, MeMe always sent home plenty of leftovers. So, John Boy ate good on Wednesday night after church.

MeMe worked up to a GS - 12 Civil Service in the Maxwell AFB Budget Office before she retired. At the time, a GS - 13 was the 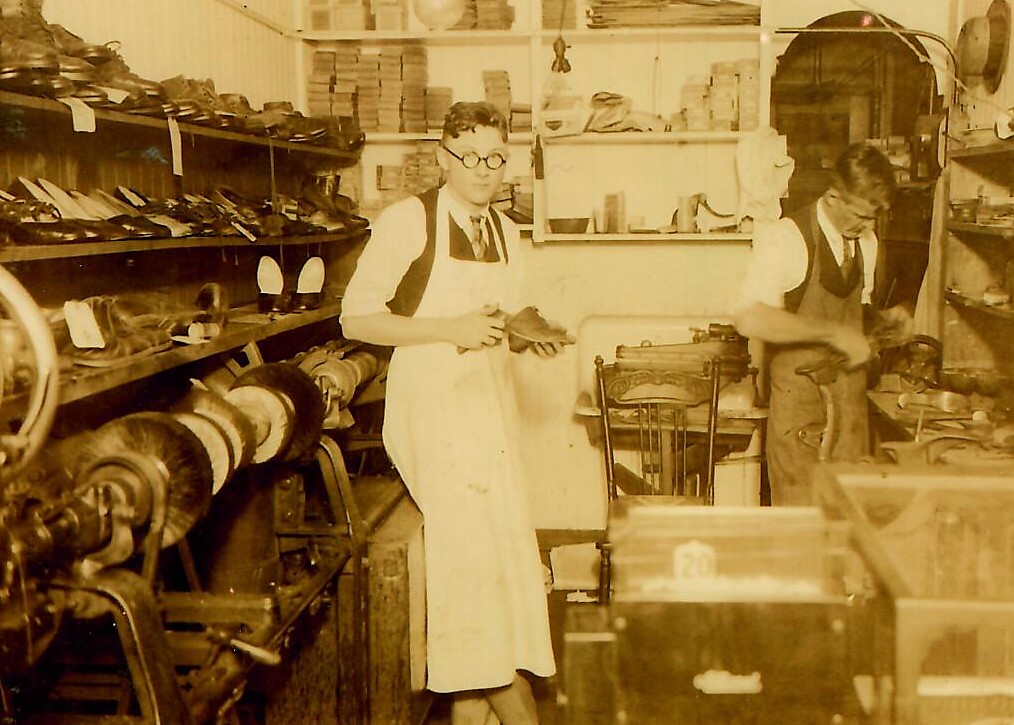 highest level in the Civil Service. Pop meanwhile was an entrepreneur and owned the American Shoe Shop in Montgomery on South Perry Street for over 50 years.  Pop opened the shop May 14, 1928. One interesting piece of history during WWII, the government put a ration on shoes, leather, rubber and cement; Pop took advantage of this window before the rationing began and had more shoes in house that he could repair if he worked around the clock for a month. 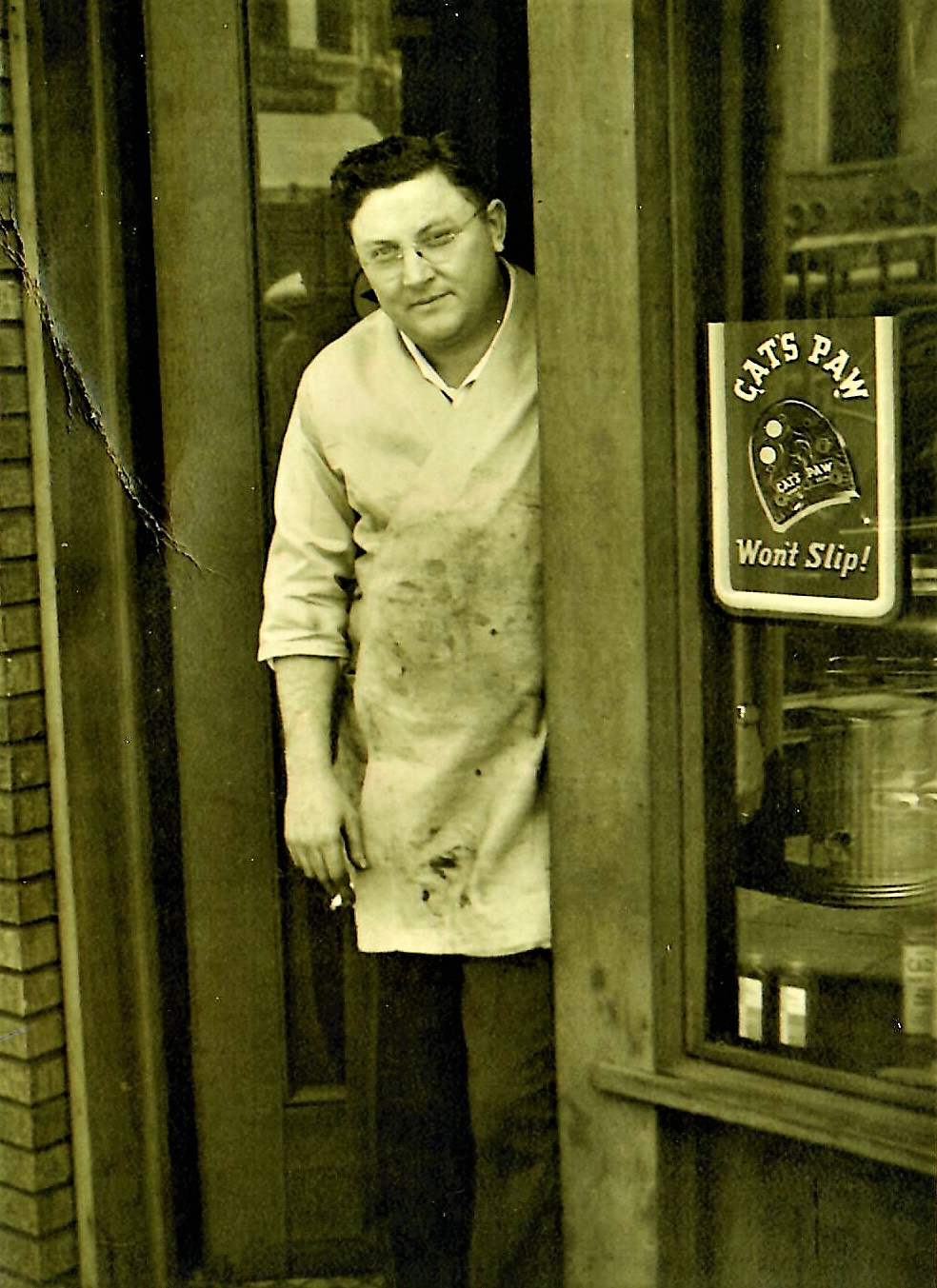 Pop’s hobby and first love was fishing, talking on his CB Base and Short-Wave Radio (His Handle: The Old Shoe Cobbler) was a close second and making Pepper Sauce for friends and family was always in the top tier of enjoyment. Pop had always mastered growing large acidity tomatoes and beautiful peppers. Pop took pride in picking the prettiest red and green peppers and his recipe went something like this:

He took one cup of apple cider vinegar, one tablespoon of sugar, one teaspoon of salt; mixed them

together in a saucepan and brought to a boil. He would place the peppers (cleaned and de-stemmed) into a pretty bottle and poor the boiling liquid over the peppers; seal and presto. In about a week the pepper flavor would begin to marinate and infuse into the apple cider vinegar. Pop’s Pepper Sauce is great on all vegetables, but especially on any kind of greens. It never hurt to soak up a little Pepper Sauce in that fried cornbread either.

This year, we are including Pop’s Pepper Sauce into some of our Christmas Edition Christmas Baskets @ Agnus Dei Farm.