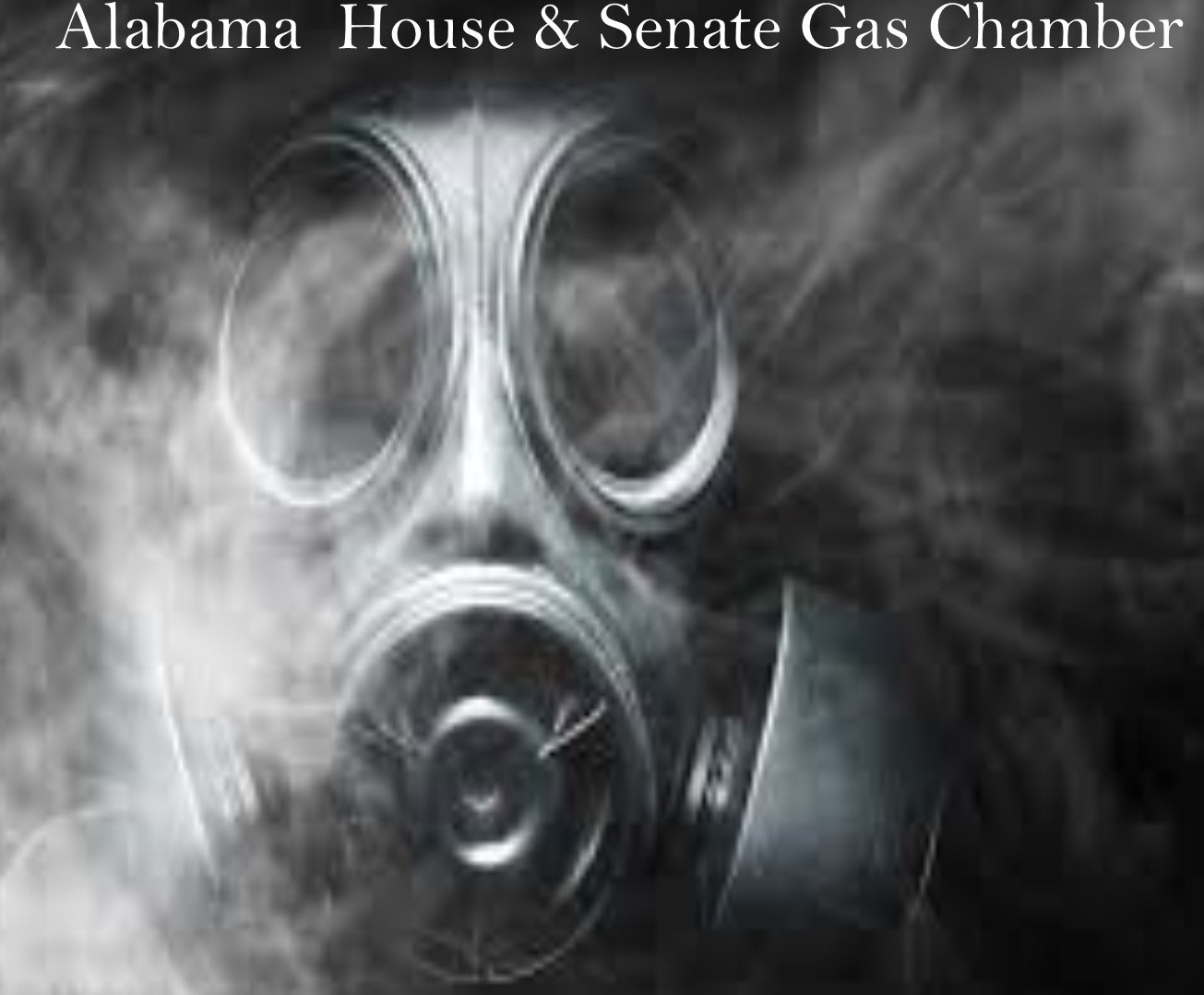 Over confident and newly elected Republicans, “gravely underestimate” the politically lethal notion of supporting a “Gas Tax Hike” in the first session of 2019. I can assure you this without equivocation, NO Republican in this state ran their 2018 campaign on a PRO TAX, pro Planned Parenthood, pro Same Sex Marriage and pro Gambling platform and get elected by the good people of this state. It just did not happen that way. However, now elected, sworn in, warm and cozy for four years, they pop out of the cake on us with this legislative emergency and the overwhelming priority to raise taxes? Republican leadership, the pro-tax special interest and their lobbyists are saying this is a fast-moving train, either get on board, get out of the way because you’re going to get mowed down. Let’s tone this down for a moment and turn the light on this dark back-room strategy.

The first session of the Alabama legislature in this quadrennium will be gaveled in Tuesday, the 5th of March. Legislators have already been told to plan on being in Montgomery through Saturday of next week. Generally, the legislative sessions run Tuesday through Thursday. It is my prediction, that late Monday afternoon, the Governor will sign an executive order calling for a Special Session within the regular session. Most probably it will have a time limit of five days, beginning at noon on Tuesday through Saturday at midnight. The executive order will be very tightly woven and written with the narrow focus to raise gasoline taxes, tied to an unknown index, guaranteed to escalate gas prices. Strong armed tactics from the leadership down will all but insure “No Amendments” and minimal debate. This quiet little ant bed will be kicked, forces will come out of the ground like a trojan horse and it will all be over by Saturday. A strategy like this makes it hard for grassroots opposition (We the People) to mount up and organize. No one campaigned on the promise of a “Special Session Gas Tax Hike.” In the intelligence community, this would be referred to as a covert operation. What is difficult for all of us conservatives to digest is that our people are running this clandestine operation. Just pause a minute and ponder this thought; you hire a new person and the first day on the job without hitting a lick they say, I need a raise. I am certain that most, like me would be told to go home on the first day if I came in and the first order of business was with my hand out for more.

As hard-working taxpayers, how many times have we passed a sign, “Construction Ahead” and arrive at the intersection and see four supervisor pickup trucks with their flashers on, six men standing around with hard hats and  only two people working. When government starts talking about tax increases, the notion of the general public is that scene at the intersection. Taxpayers begin to look close at government waste, bidding slanted to favor a few contractors, watching diverted funds, pork projects and the list goes on. Where are all the Donald Trump legislators who are willing to slam on the brakes and drill deep into the Department of Transportation (DOT) operation. Before any discussion of a tax increase, there needs to be a transparent exhaustive independent non-prejudice audit from the back door to the front door of the DOT, and the report made public for town hall discussions. Think about this, the President negotiated Air Force One, F-35 Fighter Jet and the US Embassy building in Jerusalem and has saved us billions. Somehow in the minds of some legislators, it is easier to ignore the furry back home and raise taxes or pass gambling, rather than wade into the tough grit of fighting bureaucracies and lobbyists and perform a Trumpendectomy on an agency or it’s contractors. Where are our Alabama Donald J. Trump’s? Ladies and gentlemen, your very first order of business is to raise taxes? Mr. President, please come to Alabama and teach these folks some good old fashion titanium leadership.

By the way, I was there in 1992 when this last gas tax hike took place. Advocates said then it wasn’t enough and have been back every year since then for more money. There is never enough money. As you know, there is going to be another crisis next year and with the red lights flashing and sirens will emerge once again. At the national level, those of us conservatives are watching Senator Bernie Sanders and Representative Alexandria Ocasio-Cortez (AOC) promote Carl Marx socialism, and they are literally running off the green plan cliff. Socialism at the national level guarantees us GOP landslide results in 2020. Likewise, those leftist, Vladimir Lenin Marxist Democrats are laughing in the floor at Alabama Republicans LEADING this suicidal gas tax hike. Rest assured, the Democrats will make this the focus of the 2022 Alabama elections of the legislature. Remember, read my lips, it cost a good man his presidency?

After a ten-year recession, Alabama household budgets are tapped out. We are looking for relief, not additional tax burdens. In 2016, Alabamians elected a champion in Trump with 62.1% of the vote. In Trump, we found a business problem solver, not a tax hiker. Would the Alabama Donald Trump please stand up and take command of the situation? You folks campaigned touting and standing with him, now let’s govern like him. As a quick side note, Trump laser focused his efforts on domestic drilling and our gas prices are the lowest in years. Gas consumption is soaring because people can afford to travel. Existing gas tax revenues are at record levels. Finally, after one of the longest recessions in recent years, we can all begin to breathe.

Here are some simple, but very tough suggestions to my Republican brotherhood. Always remember, one is a majority. Don’t just tap the brakes; SLAM ON THE BRAKES and drill into the DOT. Oh yea, it will be a sign of weakness if the GOP Gas Tax fails and you emerge saying we need to pass gambling, won’t work. Do your own homework – get ALL of the facts about the bloated DOT operations. Be careful not to blow off and ignore your folks back home begging you to reconsider. You did not campaign on a pro tax platform. Remember the 2003 $1.2 billion tax increase in Alabama; it lost to a 67.5% NO VOTE. The 2003 Amendment One Tail Feathers are still smoldering from the GOP lead $1.2 billion tax increase. Please consider this old saying, socialism takes, capitalism creates.

Pro-gambling advocates always say, “Let The People Vote.” If Alabamians voted on this measure it would fail by 70% and the legislature knows it. To my GOP legislative friends, we are looking for the Alabama Donald Trump. We elected you to be a taxpayer watch dog, not a lap puppy to any special interest lobbyist. We are so worn out with $800.00 hammers and nickel-plated toilets.